Welcome to the World of Dreams And Passions 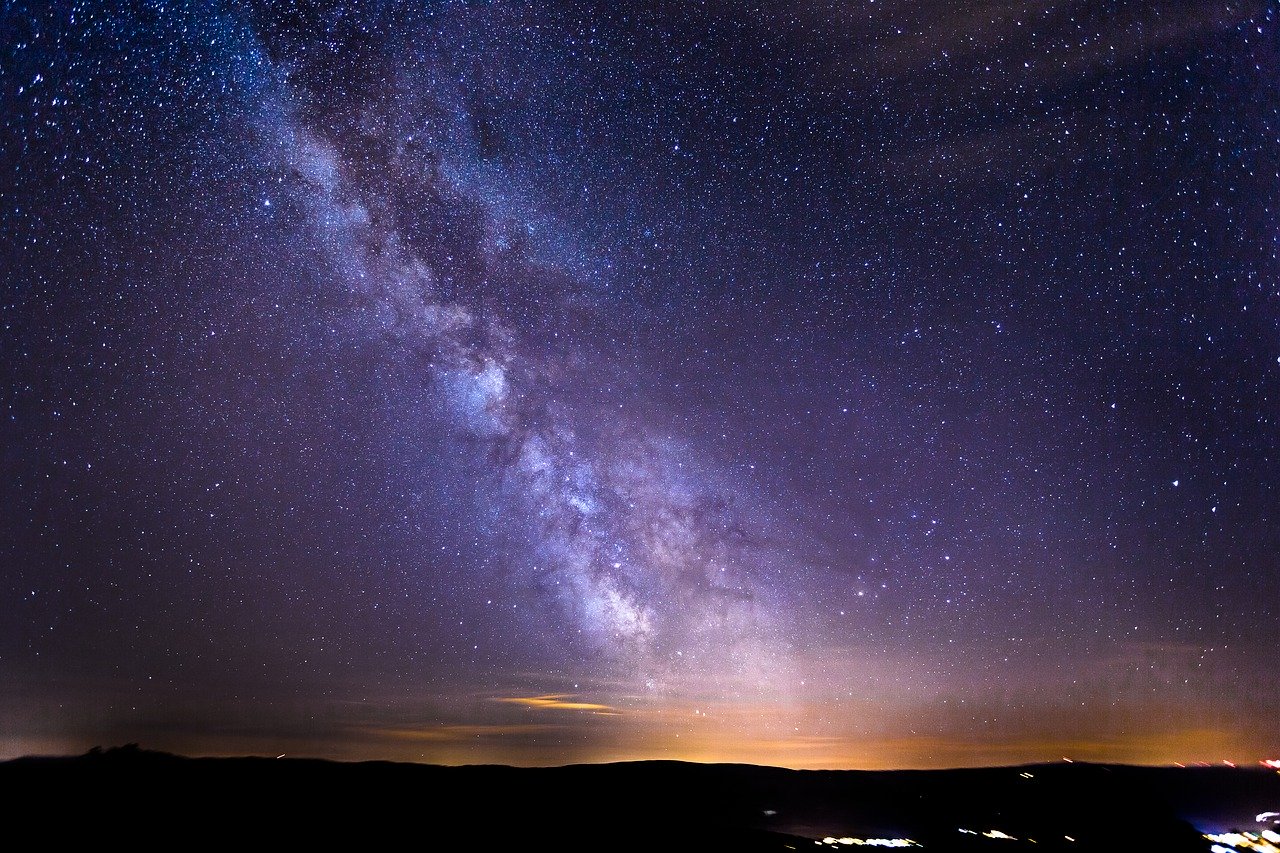 A galaxy is a vast collection of gas, dust, and billions of stars and their solar systems.

Milky Way Galaxy is the large spiral shaped system that contains more than billion of stars. It is visible from the Earth as the irregular luminous band of stars and gas clouds in the sky. The name of this galaxy is called as Milky Way because it appears as a milky band of light in the sky when we see it in a really dark area. Our ancestors would also call it as “Akash ganga”.

Our Sun and all the planets around it are also part of this Milky Way galaxy. The Milky Way is made up of approximately 100 billion stars. These stars form a large disk whose diameter is about 100,000 light years. Our Solar System is about 25,000 light years away from the center of our galaxy. Although most stars in the Galaxy exist either as single stars like the Sun or as double stars. Double star is a pair of stars that appear close to each other as viewed from Earth.

The Milky Way Galaxy has two major arms (Scutum-Centaurus and Perseus) and two minor arms (Norma and Sagittarius). The major arms consist of the highest densities of both young and old stars; the minor arms are primarily filled with gas and pockets of star-forming activity. Our Sun lies near a small, partial arm called the Orion Arm which is located between the Sagittarius and Perseus arms.

There are billions of other galaxies in the Universe. Only three galaxies outside our own Milky Way Galaxy can be seen through naked eyes and appear as fuzzy patches in the sky. The closest galaxies that are clearly visible from the southern hemisphere are the Large Magellanic Clouds and the Small Magellanic Clouds. The Andromeda Galaxy is a larger galaxy that can be seen from the northern hemisphere. The other galaxies that exist in the Universe are too far to be seen from naked eyes and can only be seen through advanced telescopes.

Motivation drives our lives. We can change our lives with right advice at the right time. Lets explore more.

Lets understand the complex concepts of Astronomy with ease.